Article Review: Benefits and Challenges of Fun in the Workplace (Everett, 2011)

Results yielded by studies indicate that fun in the workplace may be an inexpensive and profitable method of engagement that directly correlates with higher rates of employee satisfaction and increased morale amongst employees, which in turn can positively affect products and customer service outcomes. Studies posit that younger employees desire more fun in the workplace than their older counterparts. Many managers and supervisors are realizing this, thereby attempting to create a more fun, playful, and creative work environment in order to boost employee happiness, and consequently, productiveness (Everett, 2011).

However, the consensus is far from unanimous, as other studies have yielded contradictive or more ambivalent results. Some studies postulate that creating a “fun” and playful workplace may be not be effective. While generational differences are part of the reason, personality differences play a part as well.  The simple fact is that there generally will not be a “fun” idea that pleases everyone. Bolton and Houlihan (2009) emphasize the important distinction between organic fun and manufactured fun. Manufactured fun is when the concept of fun becomes just that—a concept, which may be devoid of authenticity and earnestness. It is a sense of “fun” that feels contrived, forced, and ultimately transparent, as the company’s agenda is painfully obvious. Conversely, organic fun descends from a positive organizational culture, is adaptive, and has the ability to thrive in the most diverse of environments and atmospheres (Bolton & Houlihan, 2009). Everett (2011) notes that although it is often impossible to create a fun philosophy in the workplace that will be approved and heralded by every employee, the benefits gained from implemented fun in the workplace far outweigh the challenges. 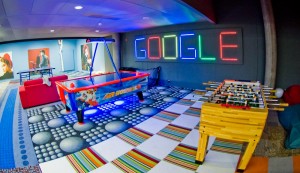 Many organizations are in competition with one another to recruit and retain employees; thus an impetus is created, and an organization should shoulder the responsibility of creating policies and workplace philosophies that maximize the contentedness of its employees. This is especially true in the public and non-profit sectors, as employees often sought out the profession or chose that particular vocational trajectory for altruistic reasons or for reasons of wanting intrinsic fulfillment. These employees are often overworked, underpaid, and they feel woefully underappreciated. Everett cites Google as the gold-standard in successfully instituting a sense of fun in the workplace, stating that Google is rumored to receive more than 3000 applications per day as they have created a harmonious balance and integrative between work and play (Everett, 2011).

Everett (2011) posits that although infusing playfulness and fun into public and non-profit settings may be a challenging endeavor, it may be well worth the challenge as fun workplaces have a tendency to enhance learning and increase productivity and creativity, while reducing the potential for absenteeism and stress-related burnout. Workplace fun can help employees feel acknowledged, appreciated, and validated. Everett states that job satisfaction (or dissatisfaction) can affect life satisfaction.

Positive feelings towards one’s job can generate more positive feelings towards life in general; conversely, negative feelings towards one’s job can create the sense of more negativity in life. Many factors contribute to job satisfaction, such as wages, work relationships, the perception of supervisors, and maintenance of a fun, balanced work environment. A sense of fun and play in the workplace can be a viable mechanism that is utilized to establish trust, encourage creativity, and increase communication amongst everyone in the company. Everett (2011) also suggests that deregulating the work environment can be a vital in creating a more fun workplace, as it will provide opportunities for managers to better, more colloquially connect with subordinates, and establish a bond of relatedness. This can also atmospherically diminish the sense of looming hierarchical overtures, as supervisors may not be deemed as threatening or daunting (Ramsey, 2001). A playful atmosphere in the workplace goes beyond the actual acts of “fun.” For example, company picnics or casual Fridays are actually about creating an organizational culture, which can be defined as “the part of an organization’s internal environment that incorporates a set of assumptions, beliefs, and values that organization members share and use to guide their functioning” (Weinstein, 1996, pg. 31).

Research suggests that fun in the workplace does have a positive influence on customer service. A common example is Pike’s Place Market, in Seattle, WA, that prepares and sells fish. Instead of being the typical, malodorous fish market, the owners decided to inject a sense of fun and play in the equation, and it has become a very popular tourist destination (Ramsey, 2001). Many other companies, from banks, retail stores, and corporate headquarters, have instituted fun philosophies in the workday. For example, Gymboree, a children’s clothing store, participates in twice weekly “recess,” in which employees have snack time and get to play outside at the on-campus lagoon. A bank in Missouri has incorporated a weekly, 30-minute game of Charades into their schedule. These things may seem trivial or irrelevant, but they have boosted employee morale (Everett, 2011).

Fun is a conceptually ambiguous construct, and can vary dramatically depending on perspective. Managers/supervisors first need to understand their employees before beginning to determine what constitutes a fun policy. Generational identity, socioeconomic background, and the organizational culture can increase the sense of ambiguity, as it inflates the proportion of potential variance.

A major factor that contributes to how workplace fun is perceived is what is known as a generational identity. Everett states that up to four different generations can coexist in the workplace at any given time. Studies suggest that a generational identity begins early in life. In theory, people born in a certain era will develop unique values, work ethics, personalities, and beliefs. They will view the nature and function of the workplace different than those in a different generational cohort (Boltan & Houlihan, 2009). The “Baby Boomer” generation (born between 1941 and 1960) are thought to be naturally competitive; consequently, they may perceive workplace fun as antithetical to the purpose of work and counterproductive to their competitive edge. Generation X employees (born between 1961 and 1981) prefer a balance between work and play. This group tends to value 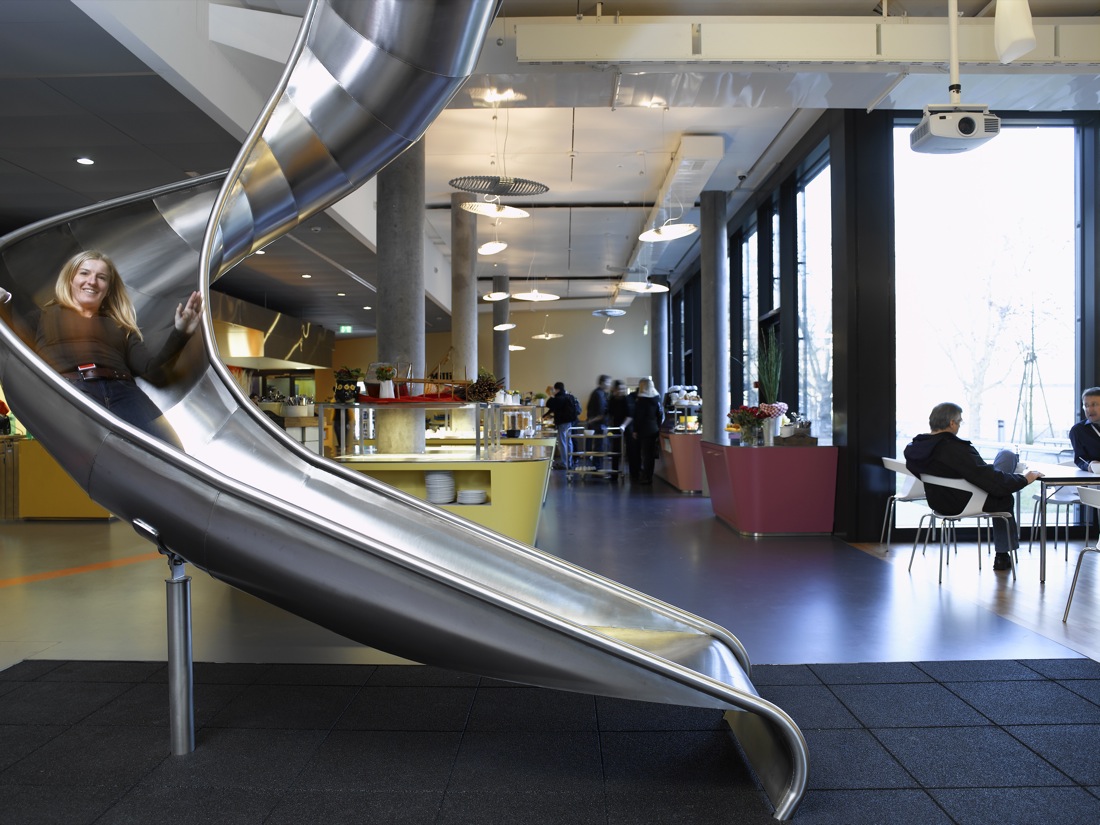 fun, informality, and creativity; many of them are neutral about fun in the workplace, and many view it as a benefit. Generation Y employees (born between 1981 and 2000), also known as Millennials, are thought to have been “coddled and coached by their apologetic parents, leading to the development of strong ambition, over confidence, high achievement orientation, and a narcissistic outlook.” (Everett, 2011, page 5). While Generation X employees may view fun as a benefit, Generation Y employees exhibit a tendency to view it as a requirement. However, it appears that many of the differences between the generational cohorts have been disappearing as different generations simultaneously acclimate and assimilate to the specific culture of their workplace (Biggs, 2007; Boltan & Houlihan, 2009).

In a lifetime we will spend more than 90,000 hours in the workplace–this is too much time to not have fun! A sense of fun/playfulness on the job can augment employee motivation, increase customer support, reduce stress, increase productivity, and increase customer satisfaction. In fact, many companies have already reported increases in both productivity and customer satisfaction as a result of incorporating a fun philosophy in the workplace (Everett, 2011).

Everett, A. (2011). Benefits and challenges of fun in the workplace.  Library Leadership and Management, 25, 1.