‘Flakka’ is a new synthetic drug that has recently been moving across the country and may soon find itself in Kentucky (and the effects in our hospital and area). News articles have reported that about a year ago, police officers had never heard of the drug. However, it has recently been called an “epidemic” in Florida and has crossed into Tennessee.

Flakka has been described as similar to bath salts. A report stated, “they get an initial high and when the high wears off, that is when 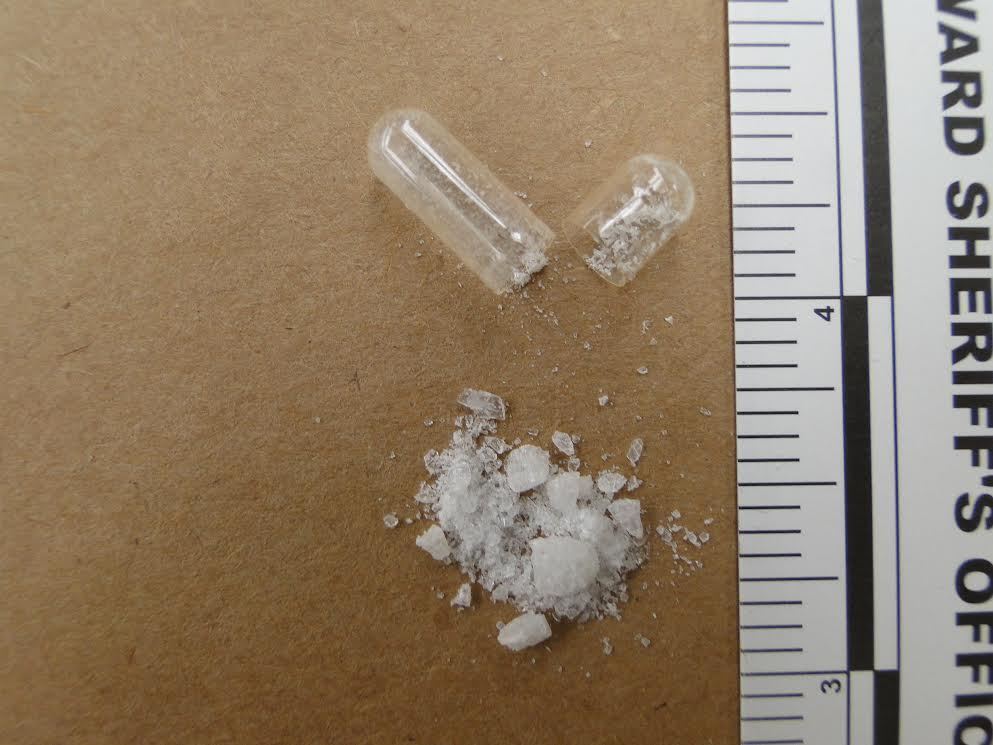 hallucinations start. They are experiencing super human strengths.” Individuals who have taken Flakka tend to believe they are being chased, can be aggressive, and have been described as having no fear. A police officer noted, “A taser is not effective, verbal commands not effective, pepper spray not effective, and you don’t know what extreme you are going to be in.”

Flakka has become popular because it seems to be easily attainable and cheap (some sources saying $5-$10).One story reported a man felt he was being chased and, in an attempt to get into a police station, began to climb over a fence and impaled his leg on the fence. A couple of news stories are listed below for more information. It may be beneficial for us to be familiar with the symptoms of this drug as we may soon see people who have used it. Flakka does not appear on a typical drug screen panel, so it may not be easily identifiable.