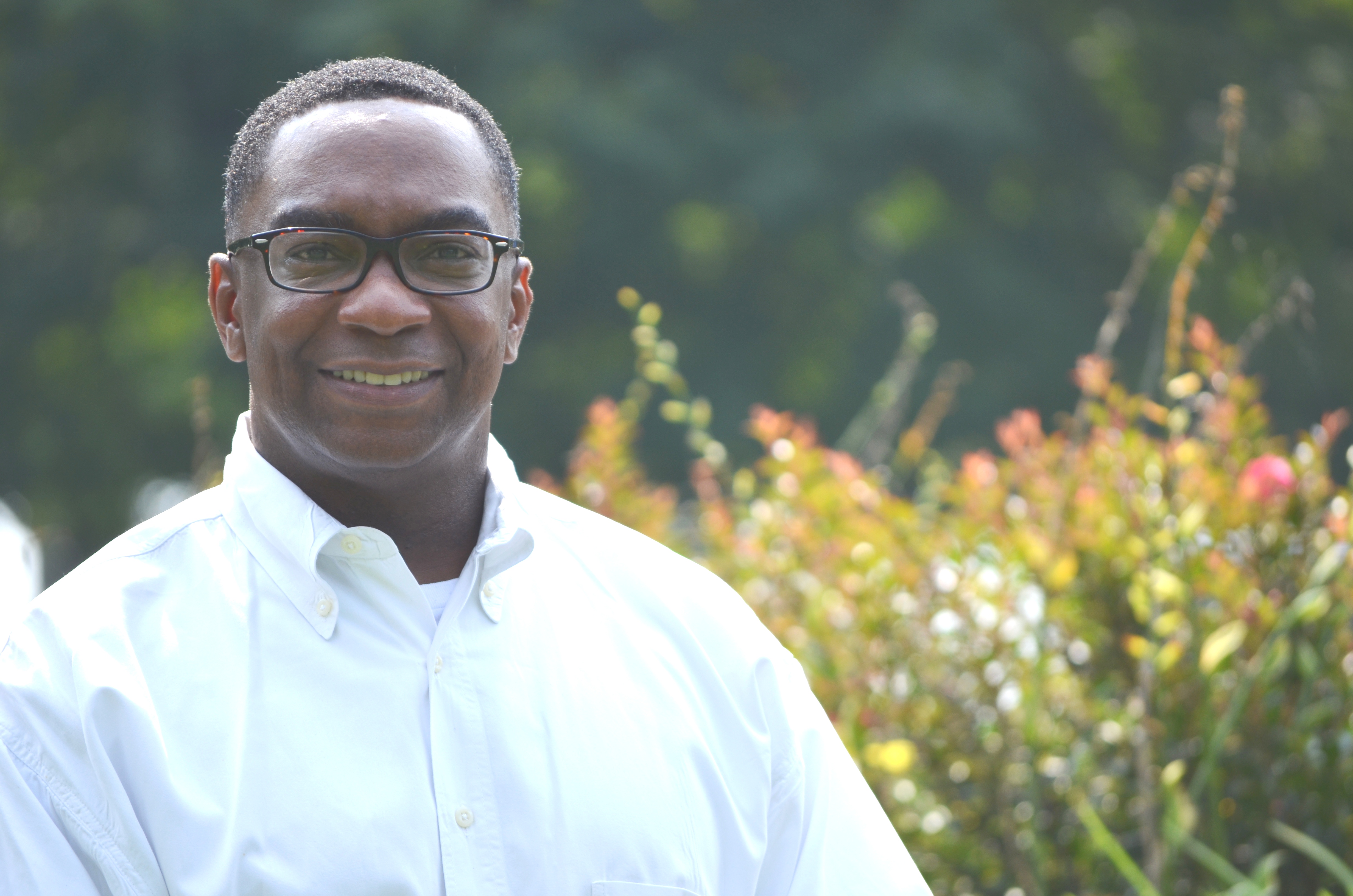 The MATCH process can be an overwhelming experience for many students.  Perhaps students become overwhelmed because internship preparation represents the final hurdle and course requirement before life as a professional psychologist begins.  In many cases, students become overwhelmed having heard past horror stories from friends or read previous articles that highlighted frightening statistics about the lack of internship sites; especially APA accredited sites. Whatever the case, I’m sure you have heard your share of stories.  As a fellow student and current intern, I’m writing to share my personal experience with you. I am hopeful that my story will show how persistence, vigilance, and determination pays off despite what may appear as a hopeless situation.

I am an older African American male, married, with two sons. I decided to leave a career in the Military to pursue my dream of earning a Psy.D.  I was eligible to apply for the MATCH in 2010 for the 2011-2012 internship year.  As expected, I was thrilled to have reached that point in my clinical training.  Having gone through several internship preparation seminars/meetings,  I  followed the advice of faculty and submitted  an average amount of applications; approximately 15-20.  I was confident that I would MATCH in the first round. Gosh, was I wrong.  Although I was called for either in-house or telephone interviews at several sites, I still did not MATCH. I was angry, sad, worried, and lacked confidence. It was a hard pill to swallow knowing that my friends were selected and I was not. Despite it all, I re-applied for phase 2.  Again, I submitted an average number of applications and was anxious to hear whether I would receive invitations to interview.  Needless to say, I was invited to interview at only one APA accredited site.  I interviewed via telephone and was selected to begin internship on July 1, 2011. I was overwhelmed by excitement and again believed in my abilities.  I packed my belongings, kissed my wife and kids, and travelled halfway around the country eager to begin.  Initially, all went well on internship as I met the other interns and staff. After completing orientation, I was ready to meet clients.

Approximately 3 months into internship, the unthinkable happened. Family issues compelled me to resign. I was devastated, depressed, and thought that my future as a professional psychologist was over.  Although my internship site supported my decision to resign, I was embarrassed to inform my school’s clinical director and APPIC about the resignation. My initial thought was that I “blew it.” I would never be given another shot. Negative thoughts consumed me and I ruminated repeatedly over my decision to resign. I decided that family was more important to me than my career.  As an older student, I questioned my decision of returning to school. As family issues persisted, I experienced negative thoughts that I failed.  After contemplating my future, I expressed interest to my school that I wanted to re-apply for internship. I was told that I would not be eligible to apply for the 2012-2013 MATCH.

During my year off, I underwent several embarrassing committee meetings. The committee required me to write courses of action to ensure a successful internship experience if given a second chance.  Basically, I was under the microscope for one year.  During that year, I re-told my family’s situation over and over again to anyone who asked. I was told by individuals that “I gravely jeopardized my career as a future psychologist.”  I continued to write courses of action and re-told my story despite negative comments from professionals of various disciplines.

After one year, I received the endorsement from my school and was granted permission to re-apply for the 2013-2014 internship year. I updated my CV, cover letters, and application in the Aug/Sept 2012 timeframe. I submitted to 35 sites. Of the 35 sites, I received 11 invitations to interview; 8 APA accredited and 3 non-APA.  I was selected in the first round by a non-APA site.

Whether you are not selected in Phase I or Phase II, my heartfelt advice to you is to press on and not give up until you have totally exhausted all of your resources.  Also, I have found that students may become discouraged after being selected to a non-APA site.  I’m here to inform you that non-APA sites provide valuable skills and necessary tools that are useful to function as a competent and well-informed psychologist. Furthermore, being selected to a non-APA site is not  a negative reflection of you as a student or as a person.  It does not mean that you are a failure, inadequate, or not competitive among your peers. Rather, it means that you have made it to the next phase of your journey.  I’m hopeful that my personal testimony will instill persistence and faith in your abilities as you begin the APPIC process and ultimately completing your educational goals.

This entry was posted in Uncategorized. Bookmark the permalink.